Activities
Throughout the season, divers activities are organised to promote the integration of new members in our club, for example the Introduction Tournament in October. During the so called ABBA tournament in December, players of different levels are combined into a ‘team’ to get to know each other better. In April, members compete for the club championship. The season is concluded with a jeu-de-boules tournament combined with a picnic. Occasionally one of our members organises a weekend trip. 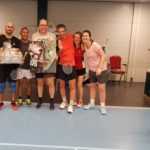 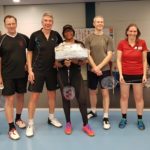 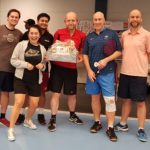 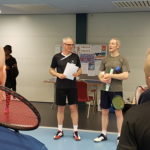 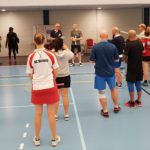 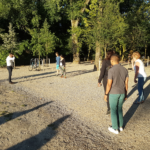 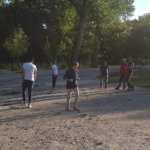 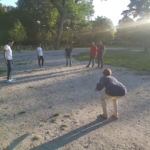 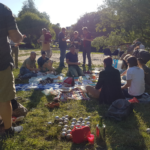 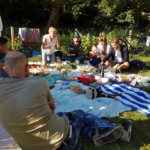 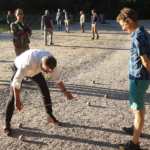 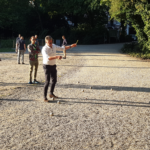 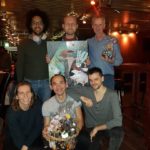 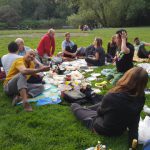 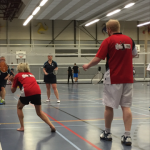 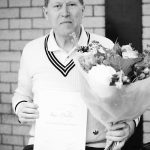 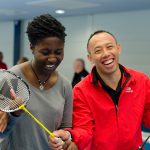 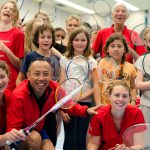 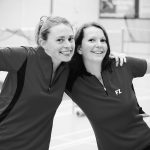 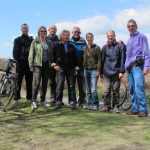 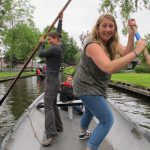 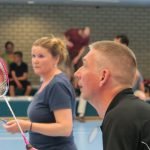 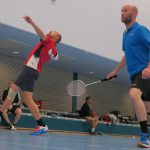 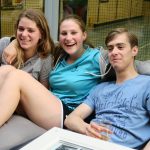 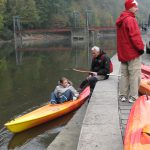 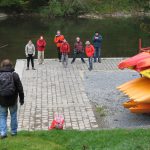 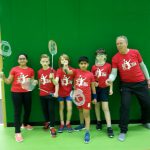